“On a remote island off the west coast of Ireland…” 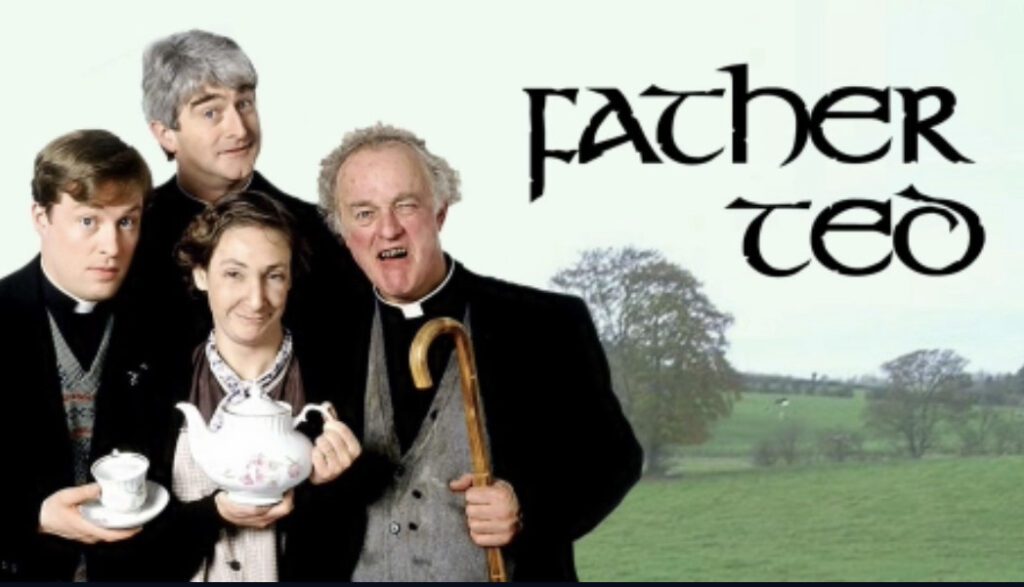 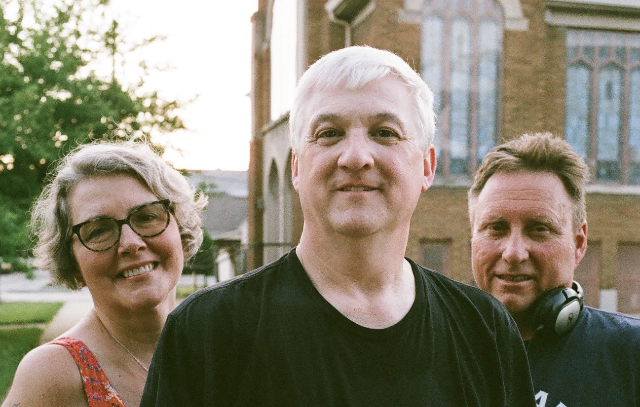 A parody and loving tribute to the Irish ’90s sit com sensation Father Ted, Clerical Error’s The Pope Walks Into a Bar, Father Ned! was the top seller at the District Cabaret at the 2018 Indy Fringe Festival.

A revolving repertory troupe has since played those characters in three more live Father Ned scripts created by head writer Kate Duffy (including a musical set in outer space arranged by Blake Mellencamp) to sell out crowds at Indy Fringe and Diva Fest in Indianapolis, and the Harlequin Theatre in Columbus, Indiana.

During the pandemic, the cast performed three Zoom shorts, including another Father Ned script authored by Blake Mellencamp, and Kate’s parodies of What We Do in the Shadows, and Schitt’s Creek. All are accessible on the Clerical Error Productions YouTube channel, along with recordings of past live shows.

Ready to spread their wings and soar beyond Perpendicular Island, the Indianapolis based company has launched two vaudeville shows at the District Theatre on Mass Ave, and was thrilled to produced Play By Play, Tiny Little Plays by Mark Harvey Levine at Indy Fringe 2022, and Dolly by Becky Schlomann at the Indiana Writers Center Ten Minute Play Festival. Back in the musical vein we launched a cabaret honoring songs of the Harlem Renaissance and are now on to Samuel Beckett!

But, have no fear, friends of Perpendicular Island! A fifth Father Ned script is in development, which just goes to show that you can’t keep a good Ned down.

Stay in the Know